In this article, I will share the steps needed to deploy sample application I created in Angular and ASP.net Core Web API using Azure Dev Spaces. 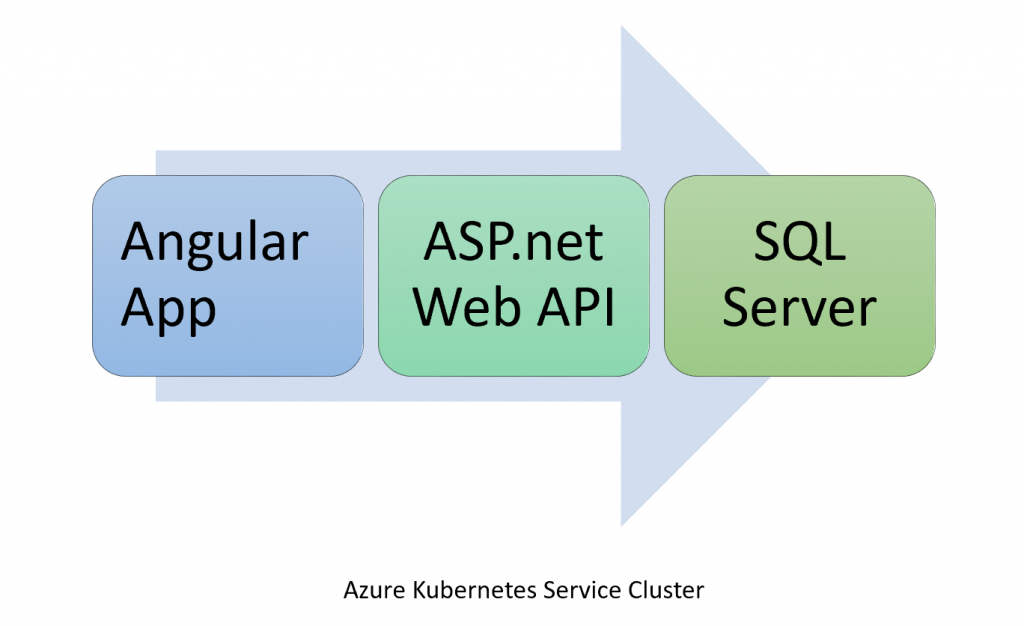 At time of writing this article Azure Dev Spaces is in preview and is isn't available in all regions.

If you don't have Azure Kubernetes Service (AKS) cluster running, you can go through this article to Create AKS Cluster.    Once AKS cluster is ready, the following commands are needed to setup Azure Dev Spaces

This command is going to take a while. After completion if you browse to Azure Portal, Azure Dev Spaces Controller resource will be created. 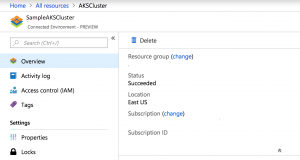 You can go through this article to Setup Azure Dev Spaces for detailed information.

This article assumes that SQL Server DB is already deployed to AKS. You can go through steps listed in previous article to setup SQL Server. The source code link of yaml snippets needed to deploy SQL Server can be downloaded from GitHub.

After creating all the resources needed to configure SQL Server, the next step is to setup ASP.net Core Web API.

You can view source code for this solution at GitHub. Please update DatabaseConnectionString setting in 'appsettings.json' file with the SQL Server database connection string based on your 'sa' user password. This Web.API uses EntityFrameworkCore to create database and seed sample data. There is only one method in the Controller to get list of users from database to keep things simple.

As you can see, I haven't added DockerFile or scripts needed to deploy web api to AKS yet. 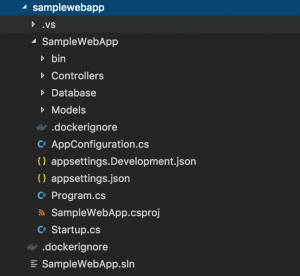 The next step is show the magic of Azure Dev Spaces extension which I had installed for VS Code. The steps are

As you can see below, ASP.net Web API is up and running and main pointers are 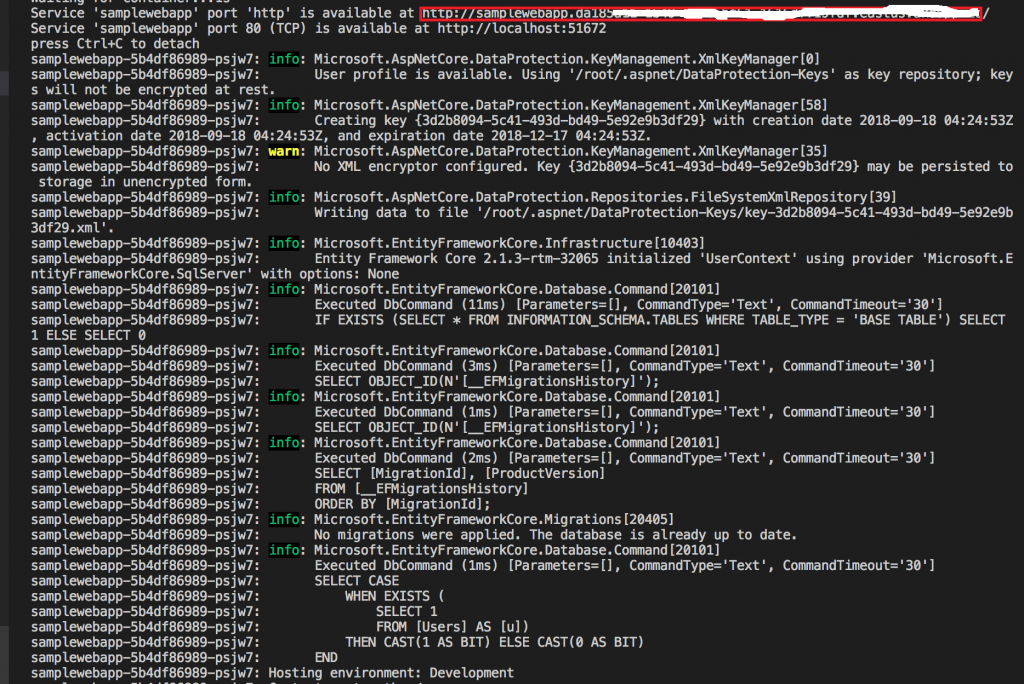 The next component is Angular App. Please take a note of the URL of this Web API as it is needed to be updated in Angular App.

This is the final component and before we proceed, we need to update external endpoint value of the Web API Service in Angular App. You can view the source code of Angular App at GitHub.

As you can see, I haven't added DockerFile or scripts needed to deploy web api to Angular App yet. 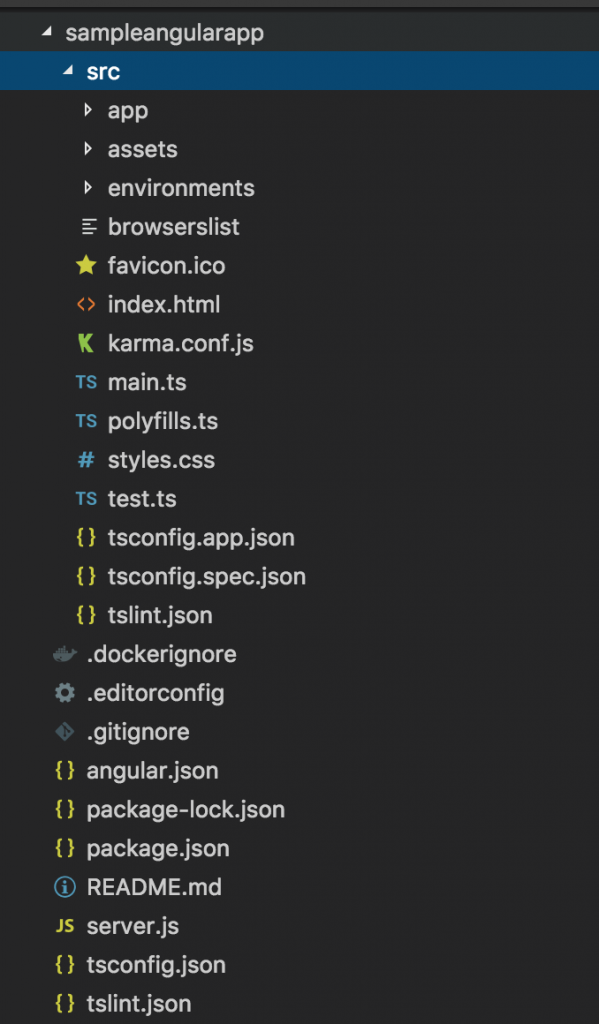 You can see the Azure Dev Spaces has created ingresses(samplewebapp and sampleangularapp) by opening AKS Dashboard. If you don't want to create ingresses you can set ingress: enabled: false in helm charts values.yaml.

In this article I have provided insights about Azure Dev Spaces(still in preview). The source code for this complete article can be downloaded from GitHub.