BizSpark One Startup Panopto in GeekWire

I met the guys from Panopto in Pittsburg a couple of years ago and they floored me with the demo of their lecture capture software product. I worked with Christopher Griffin to get them into BizSpark One and they’ve been turned out to be an excellent partner for that program. I would encourage you to check out their Silverlight-based sample recordings to see how really well done this product is.

Check out the GeekWire story below for an interview with Co-Founder (and former Microsoftie) Eric Burns. 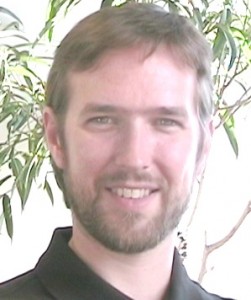 Panopto was founded in 2007 with technology from Carnegie Mellon University. But the company is now growing its presence in Seattle’s Pioneer Square neighborhood, thanks in part to a connection to Microsoft.

At Panopto, he’s now leading the charge to develop a video, audio and screen recorder that that helps individuals capture everything from city council meetings to academic lectures to concerts.

In the latest installment of Startup Spotlight, we chatted with Burns to get his take on what makes the company tick.