Unity Windows Store Open Beta – Get it and Learn it! 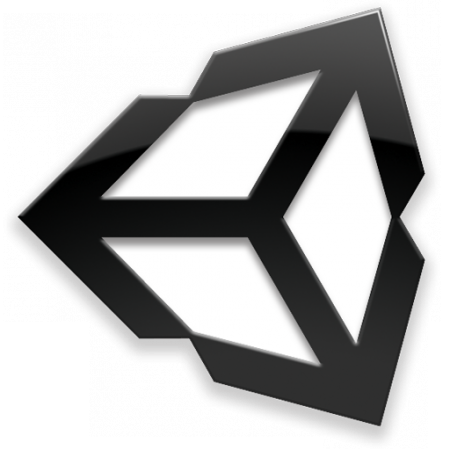 Unity now has an open beta for Windows Store apps, and there is a two day training event to help you build games with Unity for the Windows Store.

Last week Unity announced the availability of Unity 4.2 as an open beta for Windows store apps. Let’s take a quick look at how this affects you!

Where do I get the bits?

First of all, let’s be clear: this is a beta! That means, if you have never tried Unity before you may want to wait for the commercial public release, but for anyone who already has experience with Unity it’s a great opportunity to start bringing your Unity games and ideas to the Windows 8 store. You can request to be part of the open beta here.

What can I do with the bits?

You can build some awesome games! The bits have already been put through the ringer by a number of game companies including Canada’s Coding Jar Studios based out of Vancouver. Coding Jar built the game Fling Theory, a physics based puzzle game where you manipulate atoms and destroy obstacles to solve puzzles.

Can I publish to the store with the bits?

BUT! Any project deployed with a trial license will be watermarked and not for commercial release. Developers who wish to publish their games on Windows Store using the alpha/beta builds should contact the Unity Sales Department.

How do I learn to use the bits?

April 9th & 10th, 2013 Microsoft is hosting a Building Games with Unity event, which will be broadcast and recorded.

The event is intended to help game builders and designers to port their Unity games to be published into the Windows Store and Windows Phone store.

Given it’s in Mountain View, California, chances are you won’t be able to attend in person, (though what a great excuse for a business trip if you can!) No worries, you can view it live online. You don’t have to pre-register for the online event, just check out the online page on the day of the event. Why not use this .ics calendar invite to put it on your calendar.

So if you are a Unity developer, register for the beta and put the training event on your calendar and soon we’ll be checking out your awesome games on Windows 8!