Wow, what a busy week!  The F# CTP is out the door, and it's already making reverberations around the blogospphere:

I, unfortunately, am showing up late to the party since I've spent the last week kicking it old-school in Montana. Here's
a picture I snapped with my iPhone on Big Mountain in Whitefish. 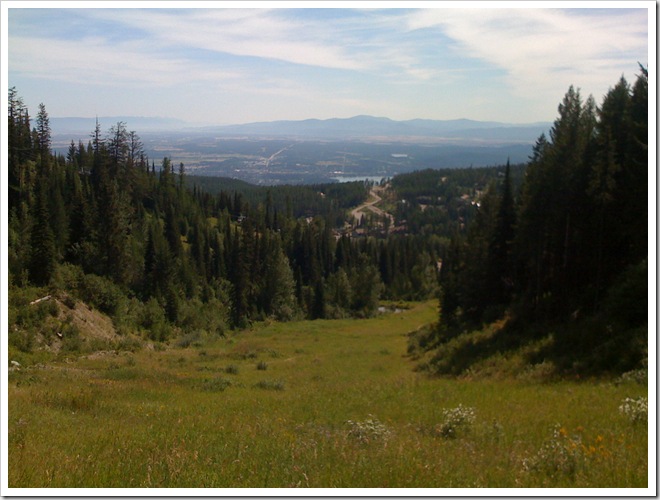 Anyways, never fear as I've have several blog posts queued up highlighting several parts of the F# CTP - which I'll try to release on a two-a-week schedule. This includes the final installment of "F# in 20 minutes", so stay tuned.

But this first post-CTP post will be devoted to a .fsharpp to .fsproj converter I wrote. While the new F# project system is awesome, it isn’t compatible with the old project system used in the MSR releases. The tool here will convert your old F# projects into the new format.

There are two modes of operation:

Convert an F# project built via command line
For more complex projects (typically built using a command line) you can convert a project based on the full command-line parameters passed to fsc.exe.

I hope it is of use to you and definitely enjoy the F# CTP!

Disclaimer: All code samples are provided "AS IS" without warranty of any kind, either express or implied, including but not limited to the implied warranties of merchantability and/or fitness for a particular purpose. So in other words, if the attached source files cause you any grief whatsoever you can’t blame me or Microsoft.