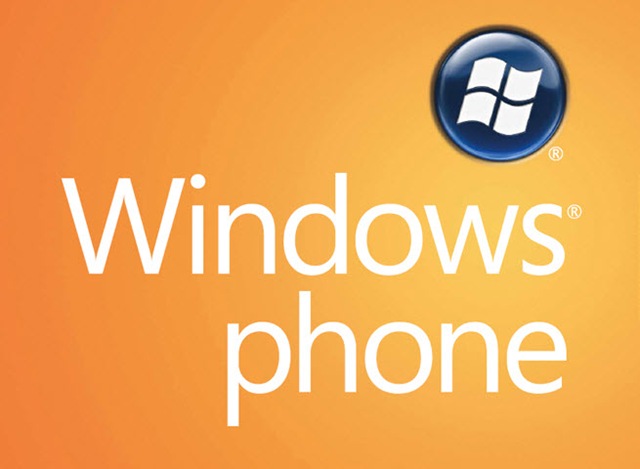 The Windows Phone 7 Developer Tools package includes everything you need to write awesome applications and games for Windows Phone 7.  All of the tools included in it are absolutely free. But make sure that you’ll need to uninstall the beta version before installing the RTW version.

The best part is all of the above tools and frameworks are packaged into one setup.  If you already have Visual Studio 2010, the setup will also add support for Windows Phone 7 development and projects to your full Visual Studio 2010.

Also applications and games you build with the tools released today can be uploaded to the Windows Phone Marketplace - which enables any phone consumer to easily download and purchase them directly from their phone.  This provides a great way to distribute applications/games that you either get paid for or distribute for free. Install the above developer tools, try building new WP7 apps and don’t forget to keep them in Windows Phone Marketplace.