Academy Awards, actors, writers, music, directors, producers and best picture right?  But there is a lot behind the scenes with VC++ being the language of open source for the Sci-Tech Awards, at least the Sci-Tech Awards that are open source.  And yes I know, these posts have nothing to do with Java, in fact the three that I talk about below use C++.  So no JTEAM discussion in this blog, but I wanted to call out to some of the totally cool code solutions.

Note that Field3D and OpenVDB are open source, but require Houdini or the animation.  Bullet Physics appears to be more of a stand alone tool that works with Autodesk types of apps.

Note that these were last years winners, the 2016 awards have not been offered.  However, if your source code is used in the movie industry, you may be able to get a nomination for 2017.  Of course the 2016 awards are still being considered.

Wow, this library is just posted on GitHub like any other software build: https://github.com/bulletphysics, no mention of receiving the award.  Normal issues, and Readme.md.  No mention about winning the Academy Awards Sci-Tech nomination.  If that happened to me (very unlikely) my wife would faint, my mother-in-law might actually like me finally.  Good going Erwin Coumans!  And all of the contributors to the Bullet Physics site!  No wonder Erwin looks so happy in this picture! 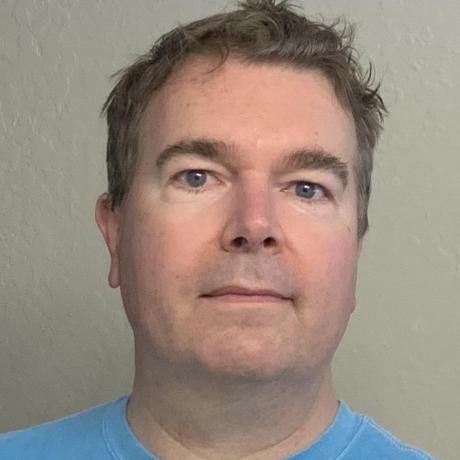 Sony has won an Academy Award for Field3D, which is a way to write the specialized formats called voxel data to file.  This is data that is used to create the 3D effects you may or may not like.  I see this as a useful tool in designing recording systems for virtual reality or augmented reality like the Hololens. Information can be found here: Link, and the Field3D source code can be found here: link.  The library is best used with the Houdini design tooling, and has been tested using CentOS and MacOS.  If you are investigating real world uses of Python, the MacOS example is a great way to go.

Using Azure with the CentOS, you have a number of options, and Azure does support CentOS.

“Open VDB is an Academy Award-winning open-source C++ library comprising a novel hierarchical data structure and a suite of tools for the efficient storage and manipulation of sparse volumetric data discretized on three-dimensional grids. It is developed and maintained by DreamWorks Animation for use in volumetric applications typically encountered in feature film production.”

The site does include a series of PowerPoints that discuss how to use the OpenVDB: link.

What about the other Sci-Tech awards?

Texas Instruments received an award for the DLP technology that made digital projection possible, again you may like the process or not, but good work Texas Instruments!

For the other awards check out: Sci-Tech Awards.

See you at the movies!