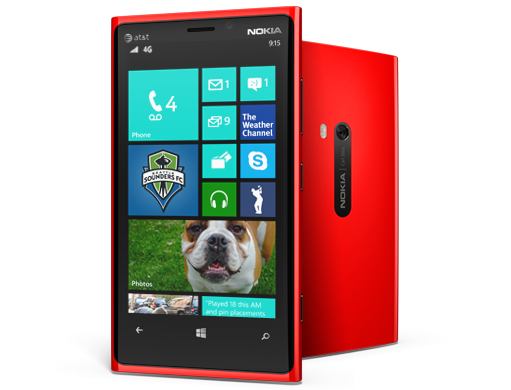 Unity 4.2 is here, and the latest update to the 4.x cycle includes deployment to Windows 8 and Windows Phone 8. Unity is popular cross-platform game engine with a built-in IDE developed by Unity Technologies. It is used to develop video games for web plugins, desktop platforms, consoles and mobile devices, and is utilized by over one million developers. Unity in education is primarily used to create mobile and web games, but can also deploy games to consoles or the PC. The Unity game engine was developed in C/C++, and is able to support code written in C#, JavaScript or Boo. It grew from an OS X supported game development tool in 2005 to the multi-platform game engine that it is today which now supports Windows 8 and Windows Phone 8.

Check out this selection of Unity-powered games already available on the Windows Store and Windows Phone 8 platforms. Get inspired and start creating your own game!

Training sessions from Microsoft & Unity and postmortems from developers.

Introduction to building games with Unity

End-to-End: Develop, debug and deploy a Unity game for the Windows Store

Unity for Windows (I): Getting Started

Learn how to get started building games for both Windows and Windows Phone using the Unity game developer ecosystem tools.

Unity and Microsoft are inviting Unity developers to enter a new contest by submitting beautifully crafted, high-quality new or existing games or content for the upcoming Windows Store Apps and Windows Phone 8 platforms. Over $100,000 in cash and prizes will be awarded to a number of talented and lucky winners.  Check out http://unity3d.com/contest/windows for more detail.