Will next-gen technologies like Artificial Intelligence and Mixed Reality aid in social good? 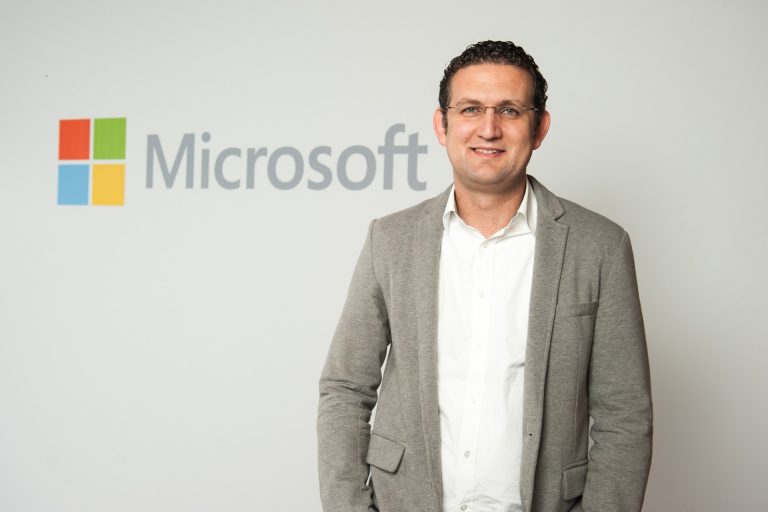 In December 2016, Nominet Trust released the 2016 top 100 tech for good projects. This annual list explores innovations that use digital technology to drive social change around the world. Of these 100, 11 are from Africa, where solutions include shack fire detection systems, medical diagnostic apps, taxi services for medical emergencies and smartphone-based education programmes.

A significant amount of innovation focuses on providing solutions to challenges experienced in sectors like education and healthcare. Mobile and cloud platforms, in particular, have acted as catalysts in bringing last-mile communities access to key healthcare, financial, education and other previously inaccessible services.

But as new technologies, such as mixed reality (MR), which covers virtual and augmented reality and artificial intelligence (AI) grow in popularity, accessibility and application, the question builds: What role will these technologies play in generating social good?

Historically, when it comes to social tech innovation, human involvement has been critical to the functionality. Telemedicine, for example, relies both on telecommunications technology and specialised healthcare professionals to run remote diagnosis and treatment. So what happens when AI steps in and transform industries like healthcare and contributes to public good.

AI already has applications in the healthcare industry, where it facilitates functions such as computer-aided detection of diseases. Here, the technology is able to learn common patterns and features of diseases, and then examine medical images to quickly identify and analyse ailments such as cancers and tumours. Nigerian start-up, Aajoh, leverages this technology, helping people to obtain an accurate diagnosis and then proceed with the right treatment. However, as effective as these solutions are, the technology still relies on human professionals to make a final diagnosis and informed decisions, based on the input.

One innovation that requires little human involvement is a developing Microsoft project, called Seeing AI. It’s aimed at helping people who are visually impaired or blind to understand more about who and what is around them. Seeing AI will use computer vision, image and speech recognition, natural language processing and machine learning from Microsoft’s Cognitive Services and Office Lens to help describe a person’s surroundings, read text, answer questions and even identify emotions on people’s faces.

Meanwhile, in India, Microsoft and International Crops Research Institute for Semi-Arid Tropics (ICRISAT) are using AI and Azure to help make agriculture more efficient. The Sowing App was launched in June 2016 and was developed to help farmers achieve optimal harvests by advising on the best time to sow.

ICRISAT adopted Microsoft Cortana Intelligence Suite including Machine Learning and Power BI or Business Intelligence. The app offers important insights around soil health, fertilizer recommendations, and seven-day weather forecasts. This data is then downscaled for the highest possible accuracy at the village level, to transform how small holder farmers tackle climate change to drive effective decision-making for their crops. Since launch, farmers have seen a 30% higher average in yield per hectare.

As AI technology improves, we will continue to see more innovation that not only enhances the way we work, but also drives social change.

How about mixed reality?

MR is most typically associated with the field of entertainment, creating immersive experiences in gaming, social networking and simulation. While MR hasn’t been traditionally associated with social change, it is gaining momentum. One of the first and most referenced instances is the virtual reality film Clouds Over Sidra. The 2015 film, set in Syria, was used as a tool by the UN to create awareness of their work, encouraging donors and supporters to experience first-hand the communities in which they serve.

Then there is the simulation aspect.  Mixed reality has education applications that can help train doctors on complex medical procedures or create richer learning environments for school children.

MR and AI in Africa

The MR market is expected to grow to a $15.9 billion industry by 2019, while AI is penned is to be worth $16 billion by 2022. The proliferation and use of this technology for social good in Africa, specifically, will undoubtedly look different to the rest of the world, in the same way the continent shaped the use and uptake of mobile. It is going to be an exciting time to see what local innovators do with the technology. That said, these technologies won’t necessarily be the best tools for every social challenge. Now is an important and crucial time for us to explore and define how these technologies will best serve our local audiences.