Around The World With MVPs: Paris 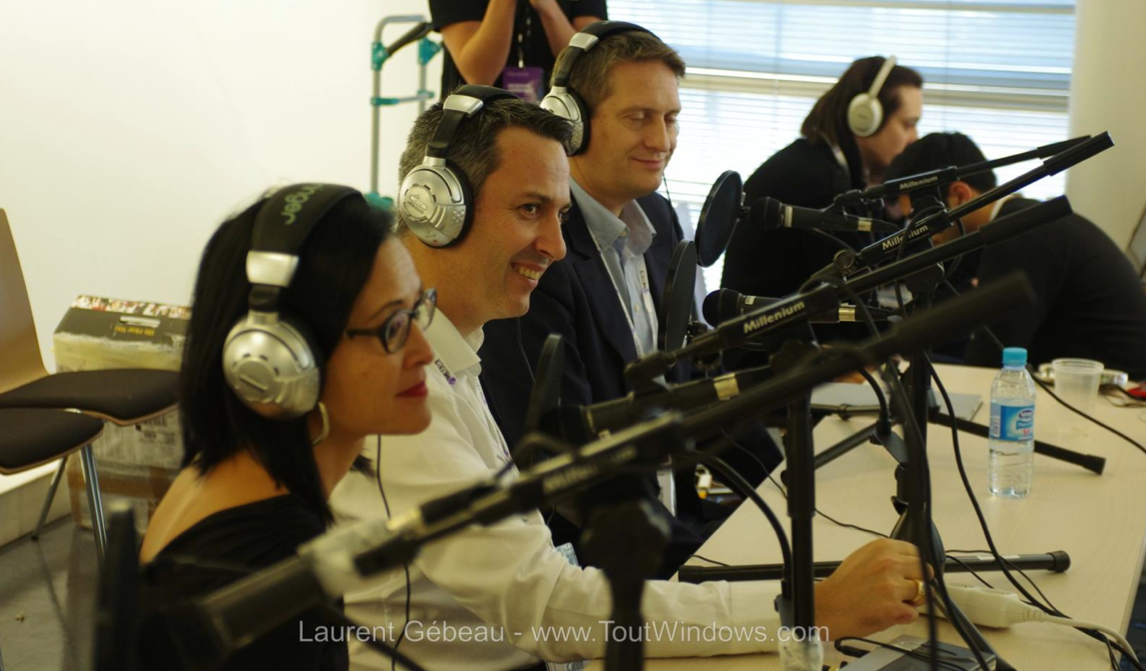 There's been no shortage of excitement for MVPs in France as of late. Microsoft Experiences ‘16 took place in Paris earlier this month, bringing insights into the world of business and Microsoft technologies to about 13,500 in person visitors and 50,000 unique online users.

The two day event was held at Paris’ Palais de Congrès, and hosted a tremendous 655 speakers - including Microsoft CEO Satya Nadella, and President Brad Smith. Notably, 71 of the speakers were Microsoft MVPs and RDs from France, Belgium, Switzerland and the U.S.

Beyond speaking engagements, Microsoft MVPs participated in a range of engaging activities over the two day period. French MVPs Aurélien Prévot and Christophe Peugnet hosted 6 hours of a live podcast, in which they discussed the latest happenings in Microsoft hardware and software. About 10 MVPs participated in minihack activities. And an additional 10 influencers participated in a private roundtable with Microsoft France DX Lead Nicolas Gaume, to discuss Microsoft strategy, and the evolution of DX and other community programs.

Finally at the end of the second day, Microsoft France organized 10 meetups, inviting attendants to join and discuss topics such as Docker, JS and Blockchain. Members from our own MVP community were responsible for hosting two of the meetups - the first for Azure, Office 365 and Sharepoint fans, and the second for just Azure.

If you were at Microsoft Experiences '16, let us know how it went in the comments below!