Developer of the Week: Oneironaut Games

This week’s developer of the week is Oneironautgames, a game development start-up that makes creative multi-platform games.  I have been working with this group very frequently over the last couple of months, and I have been able to help them get several games into the Windows 8 store!  For that reason, I wanted to highlight some of their games here in an attempt to get them a little exposure for the great work that they are doing!  So, without further adieu…

Description: In Chopper Run you dodge bombs in order to survive while using cool power-ups to get the highest score!

This game remind me of an old helicopter game I used to be obsessed with when I was younger.  I could play that game for hours until my head started hurting.  Chopper Run has the same level of addiction, so try it out and see how long you can last! 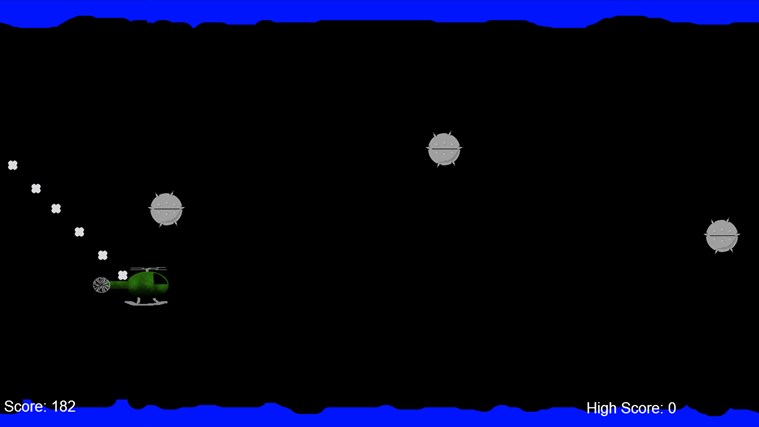 Description: In Shuttle Jump you land successful jumps from one platform to another in order to achieve your highest score. Press the big red button to charge up and release it to jump.

This game is very simple but also pretty addicting.  Basically you click and hold the jump button is order to charge up the appropriate amount of force behind your jump.  It gets tricky though because the platforms start to move faster and faster! 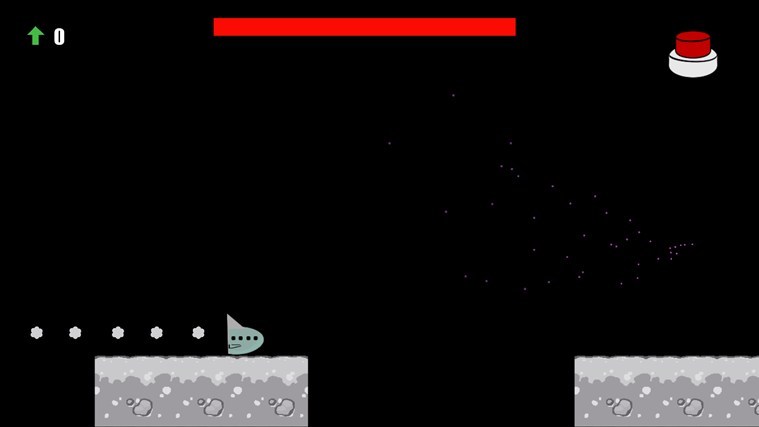 Description: Parachute Kings is a game where you fall from the sky while dodging obstacles, and completing levels, in order to finish your missions. This game is a tests your skills by testing your hand-eye coordination, which is necessary to get to the ground safely.

Get to experience parachuting without any of the real danger.  The winds will blow around but you have to be careful to dodge the seagulls to make it safely to the ground! 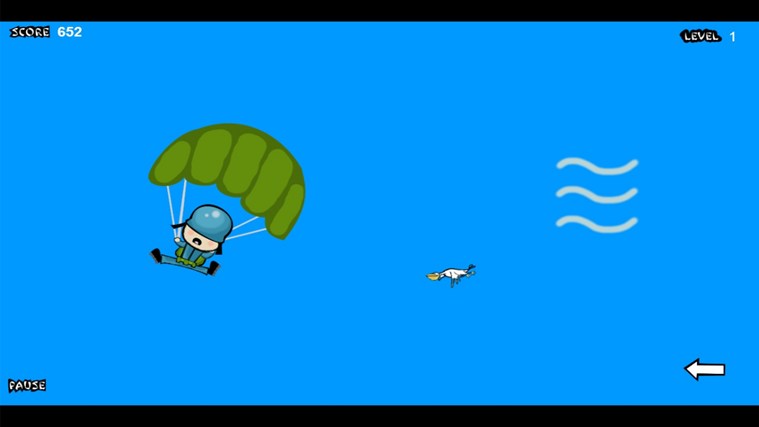 Description:In Shuttle Jump 2 you have to safely get from one platform to another as many times as possible to achieve your highest possible score

This game is very similar to Shuttle Jump (the original), but with some cool/new graphics added in.  I don't want to give too much away but watch out for the huge blinking eye…it’s pretty intimidating!