Hey folks, just trying a new experiment to see if I can start a very short, five item round up of the week most weeks. Here’s what had me excited this week in Enterprise Mobility and Windows:

Best thing we announced this week

My highlight of the week 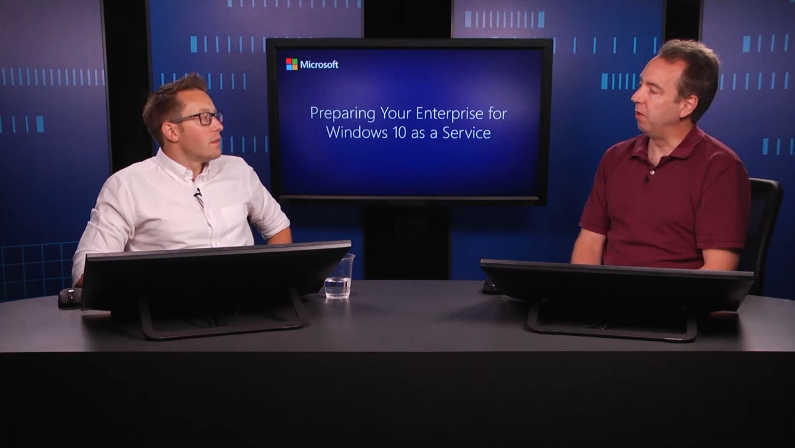 One of our weaker advertising campaigns for Windows: pic.twitter.com/Fon5IvBFnP

Something to make you think

One year without a case of Polio in Africa is truly an incredible, life changing milestone for millions.