One of my customer wanted to disable the Get Sources operation in vNext build, which will happen by default with the execution of the build.

Following are some of the reasons where you might not want Get Sources operation be enabled.

Above objective will be met by adding the below variable in build definition.

You can see from below screenshot, the Get Sources operation started and finished without fetching the data from TFS version control (this option works with different agent versions as shown below) 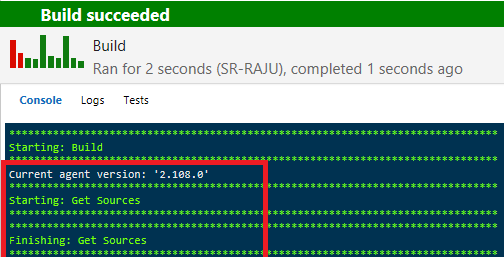 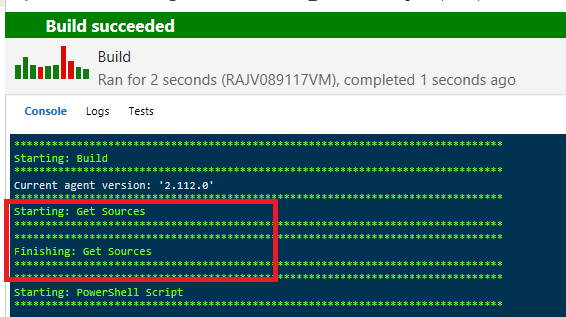 Hope this helps if you are running through a similar requirement.