You’ve heard the buzz, now it’s your chance to get in on the action.

One of the most anticipated product launches of 2013 is just around the corner. And you can try the new Xbox One, along with blockbuster new games, before the official launch on November 22. 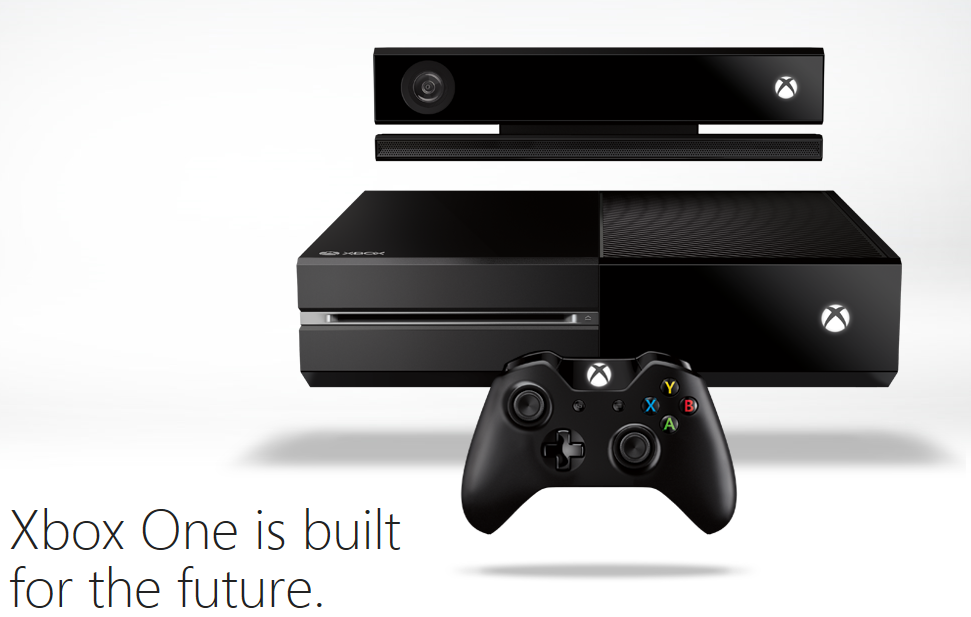 Microsoft’s Xbox team is coming to a city near you on the Area One Tour where fans will be among the first to see, touch and experience the new Xbox One. Events in Chicago and Atlanta this month were a huge success. Next month’s events in Phoenix (Nov. 7-10) and San Francisco (Nov. 14-17) will give Xbox enthusiasts a chance to meet gaming guru Larry “Major Nelson” Hyrb, Microsoft’s director of Xbox programming. 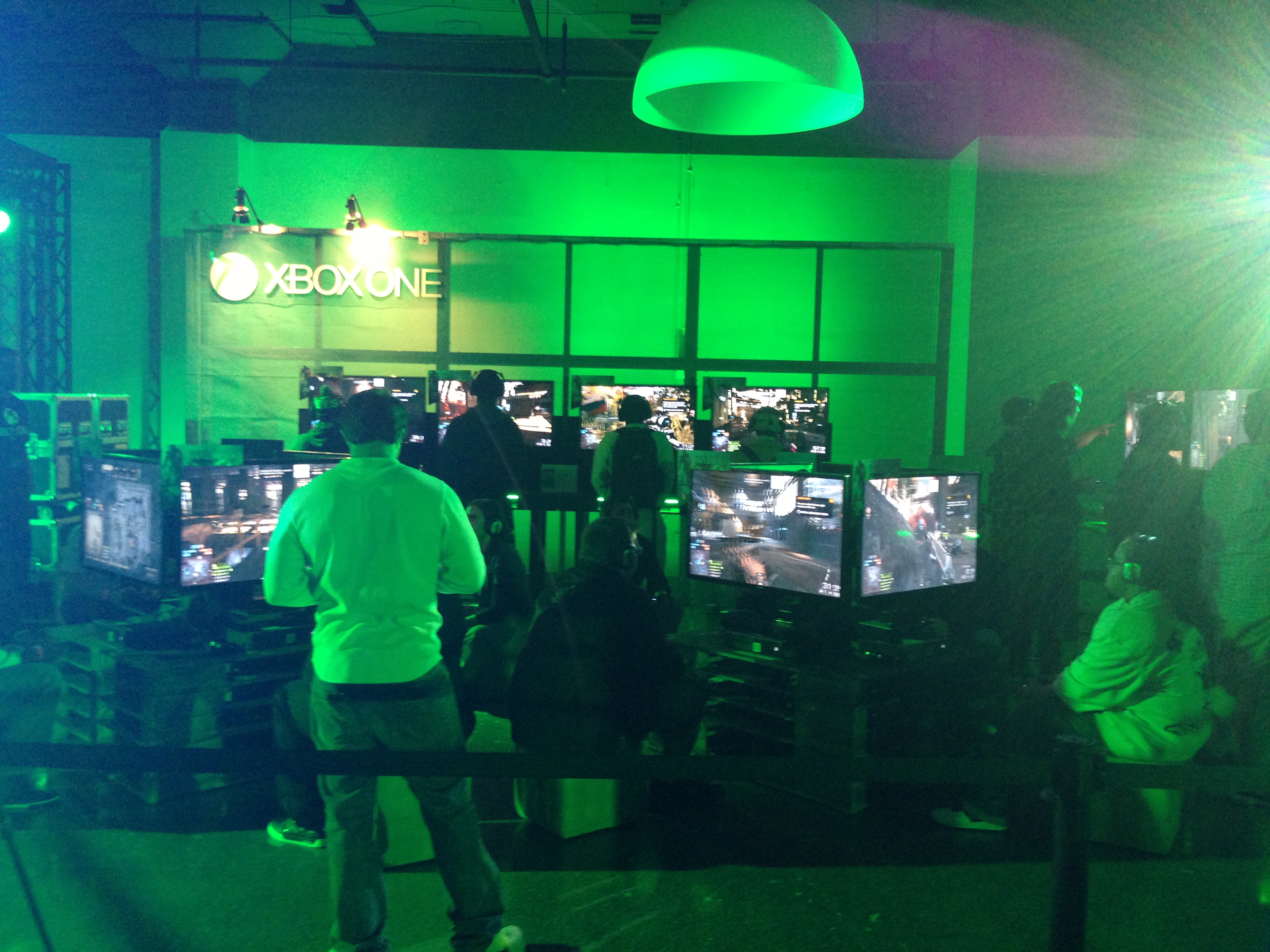 So if you’re in Phoenix or San Francisco, bring your friends, listen to music and go head-to-head with other gamers playing “Forza Motorsport 5,” “Ryse: Son of Rome,” “Killer Instinct,” “Dead Rising 3,” “Crimson Dragon,” “Max: Curse of the Brotherhood,” “LocoCycle” and more. The events will be an opportunity to get up close and personal with the all-in-one entertainment system that allows you to switch instantly from games to movies, or even enjoy an app and a game side-by-side. You can also talk with family and friends on Skype while watching TV – just one more reason to add Xbox One to your holiday shopping list.

Ready to test it out for yourself? Click here to find for an event or test drive that will be taking place near you.