Today, I am pleased to hear that the State of California awarded CSC a contract to migrate its current multiple e-mail applications to a cloud-based solution with Microsoft Business Productivity Online Suite (BPOS).Please take time to read more about the announcement. 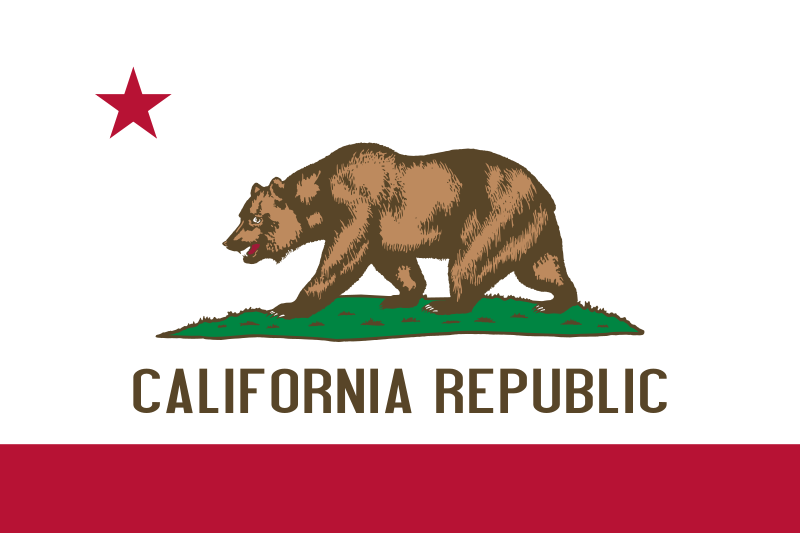 California is by far the most populous state in the United States and is responsible for roughly 13% of the entire US economy. Historically the state has always been a bell weather for many movements.  From the Gold Rush, to Movies to Surfing and then the Peace Movement and recently all things Technology.  Since they have selected BPOS as their solution I have to wonder if this is the beginning of a new wave for cloud adoption in Fed/Stat/Local governments towards Microsoft.

This decision for Microsoft is similar to recent announcements by the State of Minnesota's, Commonwealth of Kentucky DOE even the Royal Mail in the UK to upgrade their messaging and collaboration software with Microsoft's technology.

No Crying in the Cloud Unless it's Really Raining

Hockey great and current California resident Wayne Gretzky once said, "You miss 100% of the shots you don't take!" . How true. So I found it odd when Google went very public with complaints of rigging and trickery on behalf of the State during the bid process only to later acknowledge Google Apps couldn't meet the needs of the state. Such a PR smoke screen is a way to go on the offense with ton's of players so no one notices you have an empty net. Gretzky would be proud.

What's even more odd about Google's tactics are that from what I understand some of their questions and concerns were answered or remedied by the State.  The Ad Company complained that many of the requirements put forth were too Microsoft centric or simply wrong to ask for in the first place.  Some of these radical features included elements like:

Sorry Google, these are actual features used in businesses, especially in government where understanding and tracking information flow can be the law.

It's not unfair for a company in any sector to request a set of features that reflect how they work. I've said it many times before, developing software is hard.  It's gets harder the more users you get because everyone has different needs.  As a software company you balance this by building for what they need AND building for what you know they'll want.  Google must understand that simply showing up isn't good enough. Despite their attractive price, more and more customers share that 'you get what you pay for'.

What Happened to Outlook Sync?

Part of the State's bid apparently asked for support for Microsoft Outlook.  Ironically,  Google objected to this despite their very active promotion, advertising and continued development for their Google Apps Sync for Outlook which they claim can support the 'familiarity of Outlook with the Power of Google Apps'.   This sync tool (connector) frankly is a disaster because Gmail is so stripped down and because IT has deploy more software to every machine.   The tool doesn't even allow syncing of delegation rights and has 8 issues with a recurring meetings in your calendar.

Remember, Google just announced the ability to turn off conversation/threaded messages a few weeks ago after passionate users  who didn't like this 'one size fits' all approach pleaded for another option. Google buckled but not without calling such people Cilantro haters, aka 'whiners'.

It's possible Google will make another round of news out of this with more protests. While they contemplate their next move, we'll be busy looking to the horizon, in of all places, California.