If you'd like to see us expand this article with more information, such as potential use cases, alternative services, implementation considerations, or pricing guidance, let us know with GitHub Feedback!

Running applications in an emulator on Azure has several benefits, such as reduced operational costs and energy consumption. You can also run multiple application instances on a single x86-64 standard host or existing virtualization infrastructure, giving you the advantages of consolidation while easing legacy system management and maintenance. 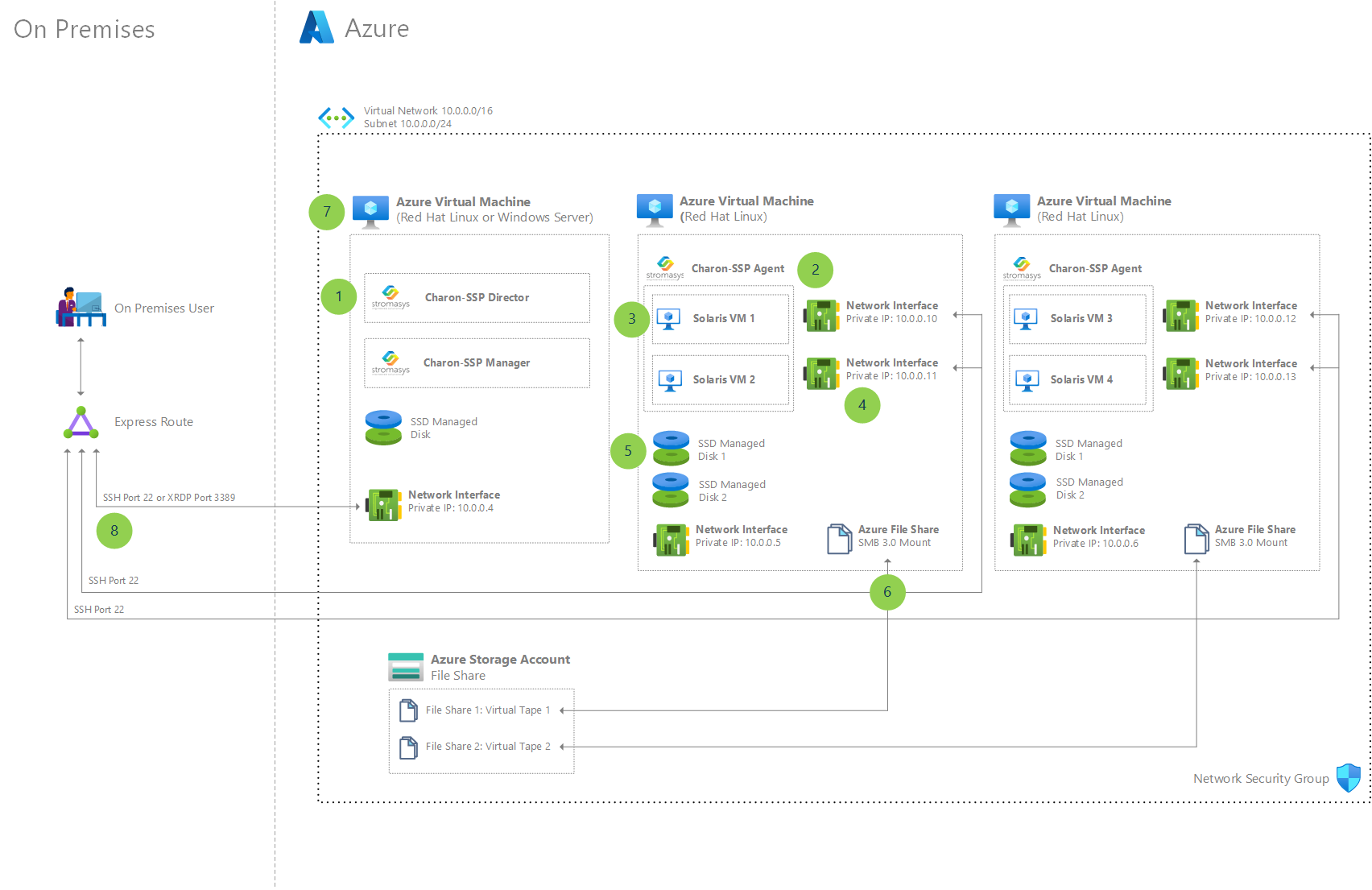 XDMCP is available for desktop access to the Solaris VMs. XDMCP isn't an encrypted protocol, so the recommended topology for accessing a Solaris VM via XDMCP is to create a Windows Server VM in Azure as a "hop" server, in which an XDMCP client such as MobaXterm can be installed. With this configuration, all network traffic occurs over the private Azure virtual network.