For right to left (RTL) languages, not only does the text alignment and text reading order go from right to left, but also the UI elements layout should follow this natural direction of going from right to left. Of course, this layout change would only apply to localized RTL languages.

Mirroring gives a perfect RTL look and feel to the UI. All language versions and flavors of Windows are already mirroring aware and a mirrored application can be created and executed on all Windows platforms (after Windows 2000). Figure 1 below displays an Arabic mirrored desktop where every UI element from the "Start" button to tree-view controls are mirrored. 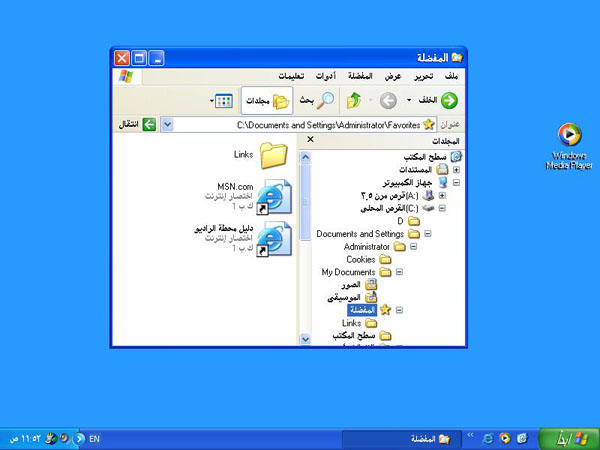 Notice how the parent elements (the window frame and title) as well as the child elements of the dialog (the tree control, the scroll bar) are both mirrored.

Mirroring is in fact nothing else than a coordinate transformation:

To minimize the amount of re-write needed for applications to support mirroring, system components such as "GDI" and "User" have been modified to turn mirroring on and off with almost no additional code changes except for a few considerations regarding owner-drawn controls and bitmaps (see Examples).

There are two different approaches to turn mirroring on and off:

As mentioned in the overview section, except few considerations related to owner-drawn controls there are not too many code changes required to be fully mirroring aware.

Most of the mirroring related bugs are in fact related to owner drawn controls. Here are a few examples: 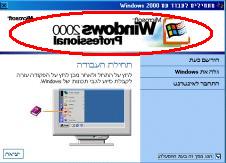 This happens when the bitmap is drawn in a mirrored DC. For compiled applications, you can turn the mirroring of the DC off by calling the SetLayout API. For non-compiled applications, the workaround would be to flip the Windows logo in the localized resources. A bitmap flipped twice horizontally would be displayed okay! For more info, see Solution and Code Samples section. 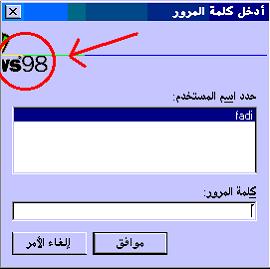 The owner-drawn command or bitmap is being drawn outside the desired area because its coordinates are expecting the origin to be in the top-left of the window instead of the top-right. For compiled applications, use MapWindowPoints to get the coordinates of the destination rectangle. For non-compiled applications, try to turn the inheritance flag of the dialog box off—this solution would only work if the rectangle in not a child of the parent dialog!

See more at the below links.