Much of the posts in this blog are deeply technical in nature with lots of discussions around software and coding principles. So I thought I would take a step back and demystify some of the terminology that is used in this space.

We will provide a Level 100 knowledge on:

Along the way, we will encounter a few discussion points as seen below: 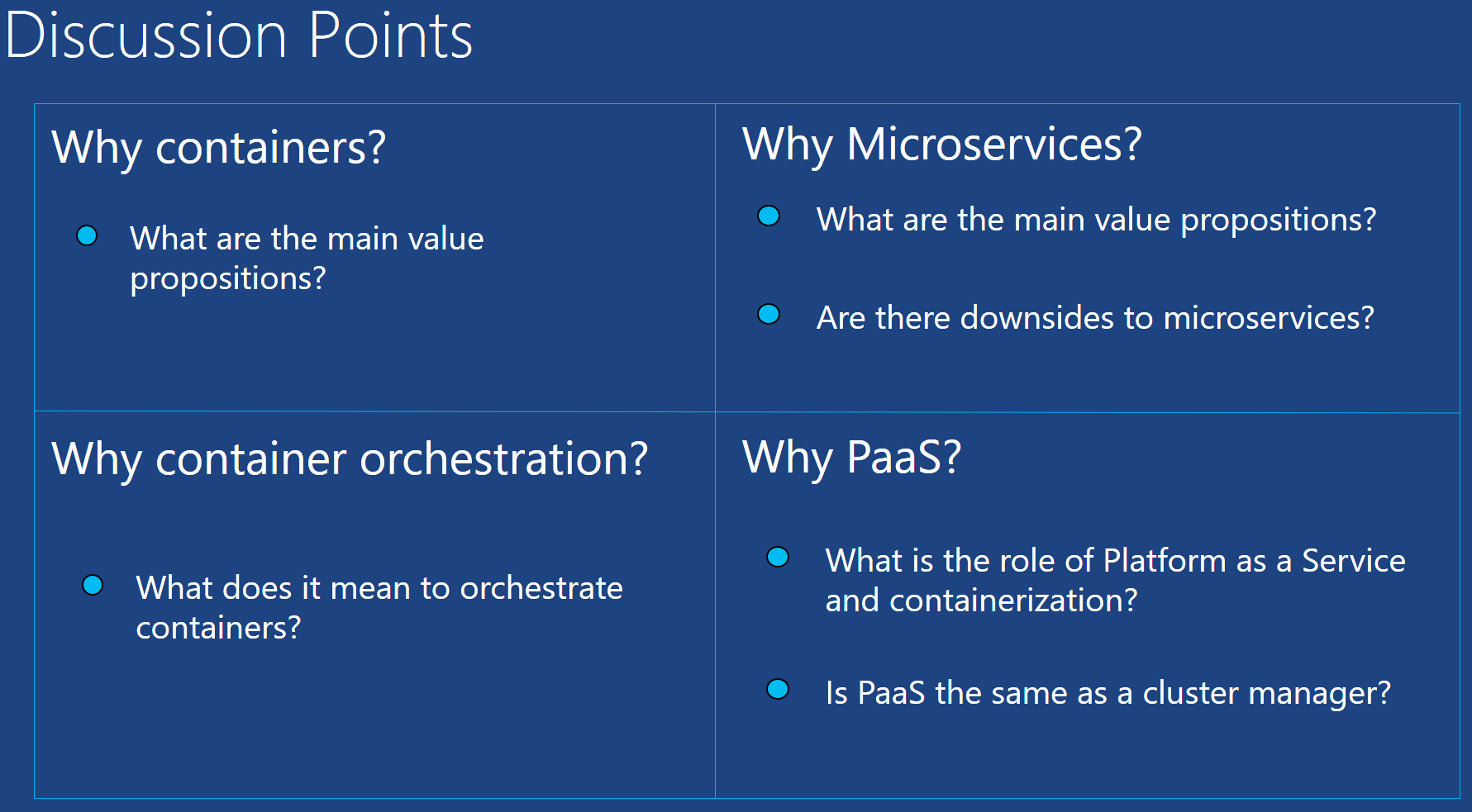 One place to start is explaining why containers are attractive. The most popular answer is, "Containerization contributes significantly to the streamlining of DevOps."

Much of what you're about to see below is fairly well documented. I'm including it here for completeness.

As you read this, keep in mind that, although not required, containers often play a key role in microservice architectures. Containers make a lot of sense for microservices, as they encapsulate dependencies in the application together, simplifying the management and update of each microservices. 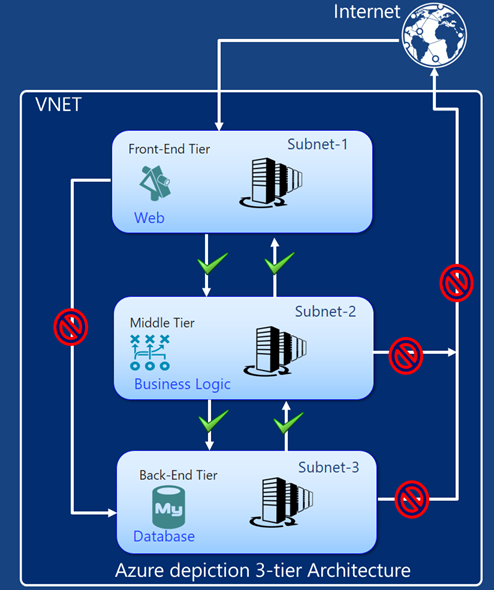 Microservices were created to overcome some of the challenges listed below. But that doesn't mean necessarily that 3-tier architectures are bad. Rather, there are some scenarios where a microservices architecture overcomes difficult problems.

Here are some of the challenges with 3-tier architectures:

The image below depicts what a micro services architecture might look like. You can think of each of the functional areas here as being fully decoupled other functional areas, connected only through a standard http-based API. 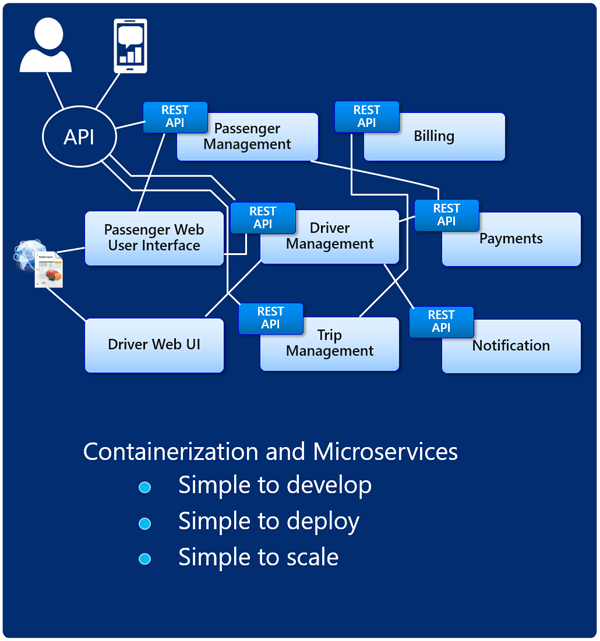 Figure 5: Example of a Microservices architecture

Let's spell out some of a microservice's key characteristics:

There is always a downside. Here are the ones for microservices.

More information can be found here:

There is a fair amount of confusion about what platform as a service (PaaS) means in the context of containerization. The conversation typically gets more confusing when the notion of orchestration is added.

These terms have become overloaded over the past few years and drawing distinctions among them be challenging. Let's focus on what the terms mean initially, then attempt to differentiate them.

Let's begin with the term, container. A container allows you to package your application into a standardized unit for software development. Docker containers wrap a piece of software in a complete filesystem that contains everything needed to run: code, runtime, system tools, system libraries – anything that can be installed on a server.

Containers along with the associated applications are generally run inside of a cluster. Deploying and running containers on a cluster is the job of a cluster manager or orchestrator. The popular orchestration technologies today for running Docker containers include: (1) Mesos; (2) Docker Swarm; (3) Kubernetes. Of the three, Mesos has been around the longest. Kubernetes and Docker Swarm have only been around three years or less, while Mesos has been around since 2009. They are often described also as cluster managers. They are also described as cluster orchestrators. With varying degrees of completeness these cluster managers or orchestrators also provide the ability to scale, recover from failure, and treat a set of virtual machines as a single pool of compute resources.

Platform as a service is a category of cloud computing services that provides a platform allowing customers to develop, run, and manage applications without the complexity of building and maintaining the infrastructure typically associated with developing and launching an app. Developers just worry about their application in its data, with little concern for anything else like the underlying virtual machines and compute stack, often including the ability to scale as well as recover from failure.

ACS can be thought of as a combination of the three previously describe technologies: (1) Containers (2) Cluster Managers; (3) PaaS. The Azure Container Service is Microsoft's container scheduling and orchestration service for its Azure cloud computing service.

Here is where things get a little tricky. The Azure Container Service allows you to easily provision a Docker Swarm or Apache Mesos (DC/OS) cluster that supports Docker containers in just a few mouse clicks or in an easy to execute script. ACS completely abstracts your need to worry about the provisioning of underlying virtual machines and to install the under allowing cluster orchestration technologies. As the developer, you can take any existing Docker container and deploy it into the service in a matter of minutes. So in a sense it has some platform as a service capabilities to the degree that the cluster creation and software installation is fully automated.

The hope is that you understand the similarity and differences among the following terms: