Deploying an appxbundle with dependencies via Microsoft Intune MDM

When creating a Universal Windows Platform (UWP) app, there are three basic dependencies that are included in even the most simplest of apps. If your app is more complex (which it most likely is!), there may be many external dependencies required for the app to run.

If you don’t install these dependencies prior to installing your UWP app, the app install will fail.

I’ve got a UWP app that is literally just an empty UWP project. I’ve created an appxbundle via Visual Studio.

Now, if I attempt to install this package on a new Windows 10 device, I’ll get some dependency errors and the install will fail with

You can see the dependency is the Microsoft.NET.Native.Framework.1.3 package

If you browse back to your app package source, you’ll find a folder called Dependencies. Inside this folder, you’ll find the appx files that are required for your .appxbundle to run successfully

As you can see, the Microsoft.NET.Native.Framework.1.3.appx file is present. This is the dependency we need for our SimpleApp to run.

So, how do we ensure these dependencies are installed when deploying a UWP app via Microsoft Intune?

The trick is to upload the .appxbundle from the folder that Visual Studio outputs it by default – ensuring the .\Dependencies folder is present too

So, in Microsoft Intune we’re going to add the .appxbundle from exactly this location. 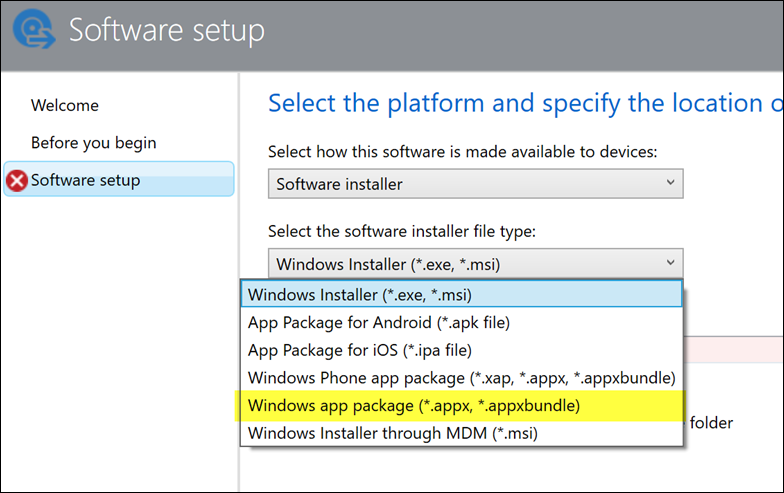 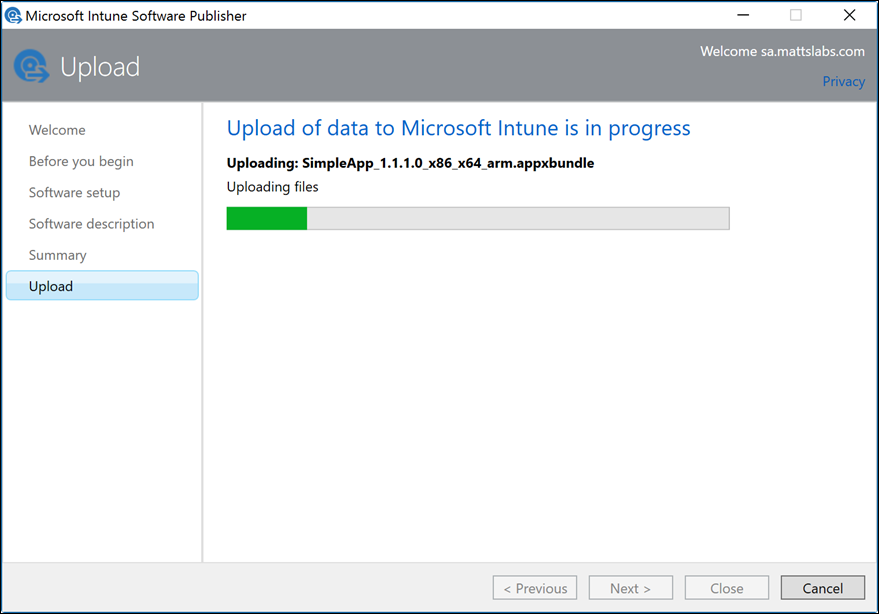 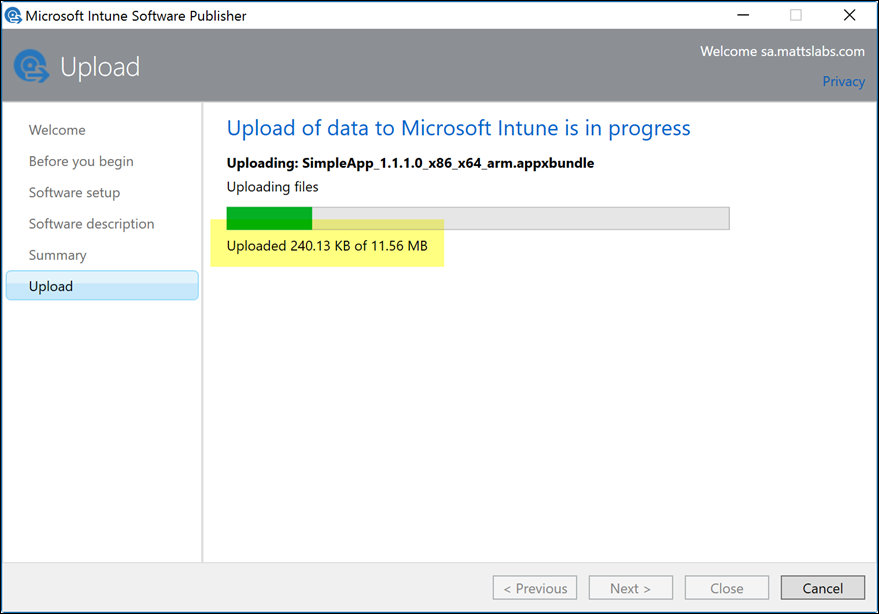 I've deployed the app and it’s now available in the Company Portal on my Windows 10 test machine. 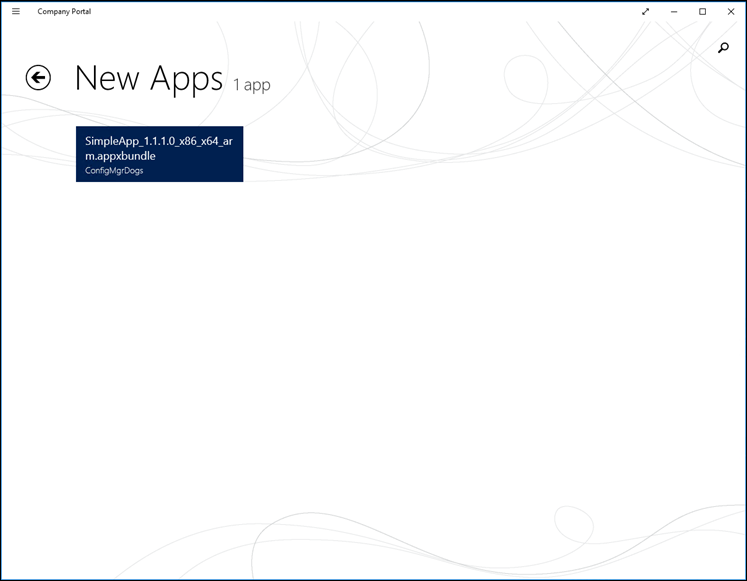 I’ll run the setup, and a few minutes later the install was successful!

AND, you can see the correct dependencies have been installed