In every release of the browser, we make many major feature investments, most of which you can read about in posts over on the IEBlog. However, we also make thousands of small improvements that are often overlooked or not broadly recognized. In this post, I will provide a partial list of some of these small improvements which I think are most interesting. Improvements in IE9 that impact issues or features previously discussed on this blog can be found by searching for the tag BetterInIE9.

Of course, because there are thousands of changes that I will not be covering, please do not mistake this for a comprehensive list, and please note that I'm deliberately skipping over the big feature improvements that will be discussed on the IEBlog over the next few months. 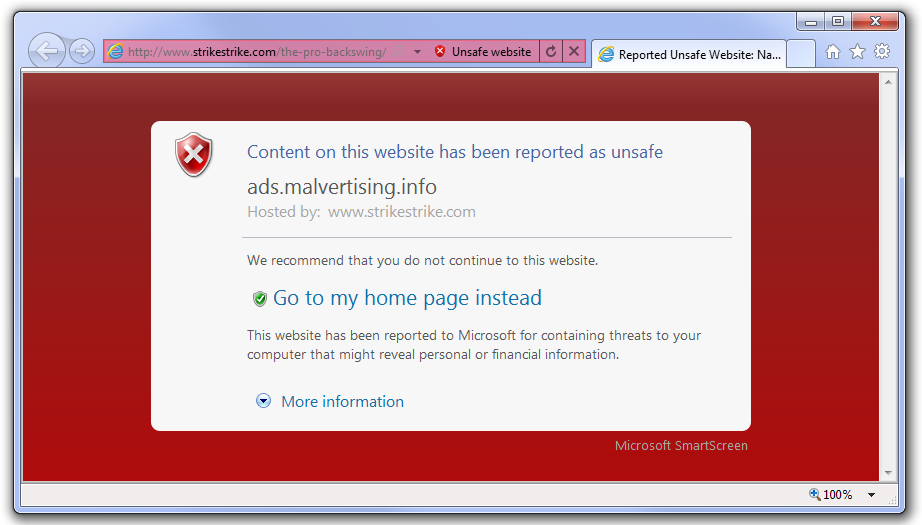 As explained over on the Security Research and Defense blog, a Phoenix Bit allows an ActiveX control developer to release a new version of a control which was previously killbitted to block exploit of a security vulnerability. The Phoenix Bit is a simple mechanism in which the developer specifies (via the registry) an AlternateCLSID for IE to load when web content is found with a reference to the original, killbitted CLSID.

However, prior to IE9, if an ActiveX control was instantiated by using the JavaScript call:

You can read about other IE9 changes over in the IE9 Cookbook on MSDN.

That's it for now… I hope you enjoy the IE9 Beta, available for download here.