Hey IT Pros! What developers already know about Windows 8 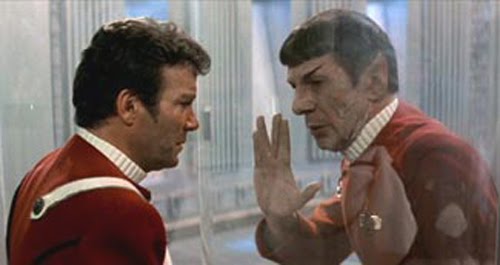 Remember how Star Trek 2: The Wrath of Khan ended? Spock saved the Enterprise but died from radiation exposure. Fortunately, Spock mind-melded with Bones before his famous “I am and always will be your friend”. That’s how Kirk restored Spock’s Genesis Planet copy in Star Trek 3 (man, I hope that wasn’t a spoiler for anyone).

Today, we have trained up our developer base and many traditionally non-Microsoft developers. They know those core concepts. Now, when Spock melded with Bones I thought to myself, “I would love to have that knowledge.” As an IT Pro, you might be thinking the same about Microsoft’s meld with developers. How are you going to get what developers already have?

Lucky for you, I am one of Microsoft’s Spock surrogates. Over the past year and a half, my colleagues and I have melded with thousands of developers. I have revealed the realities of Windows 8 and the strategies surrounding it. And, this article is a summary of the core ideas.