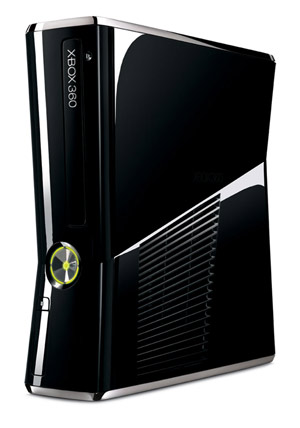 Xbox 360 sold 302,000 units in February, marking its 26th consecutive month as the number-one selling console in the U.S., according to data released today by The NPD Group.

February highlights from The NPD Group include:

· Total retail spend on the Xbox 360 platform in February (hardware, software and accessories) was the most for any console in the U.S.

The highly anticipated “Gears of War: Judgment,” developed exclusively for Xbox 360 by Epic Games and People Can Fly, launches on March 19. The “Gears of War” series – one of the most popular franchises in Xbox history – has sold more than 19 million games worldwide, spawning New York Times-bestselling novels, toys, collectibles and graphic novels.