It’s Not Too Late to Catch the fsharpConf Action! 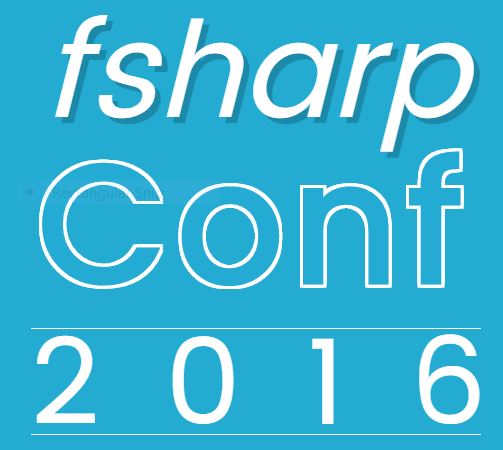 The developer community showed up in droves for the inaugural virtual fsharpConf hosted on Microsoft’s Channel 9—the brainchild of Visual Studio and Development Technologies MVP Tomas Petricek.

The one-day event featured 15 sessions delivered by community experts, including many MVPs, and drew more than 4,000 participants. Since then tens of thousands have tuned into the session recordings on Channel 9.

“Last year, I did a talk The F# Path to Data Scripting Nirvana with Visual Studio and Development Technologies MVP Isaac Abraham at dotNetConf 2015, which ended up being the best rated talk of dotNetConf with over 63,000 views. When I saw the numbers, I realized there is a lot of interest in F# content on Channel 9 and I thought that it would be really nice if there was something like dotNetConf but with focus on F#. I mentioned this to Seth Juarez from Channel 9 at the MVP Summit and four months later, it happened :-),” explained Tomas.

“We were lucky enough that everyone who we invited said ‘yes,’ so we had an amazing range of speakers including Alena’s talk on Cassandra, Goswin talking about his use of F# in the design of Louvre Abu Dhabi and our youngest speaker, Sean, showing an army of 3D men. Huge thanks to all our speakers for making that happen!”