We are pleased to announce certification and support for the three new SAP products on Microsoft Azure cloud:

SAP MaxDB is one of the three databases owned by SAP. You can use the SAP MaxDB database in different context, for example as standalone database or in connection with SAP NetWeaver based products such as those using:

SAP liveCache product is used in connection with SAP SCM (Supply Chain Management) and SAP APO (Advanced Planner and Optimizer), which is part of SAP SCM.

SAP SCM provides robust and advanced functionality like forecasting, capacity planning, production scheduling, and so on. All this involves the execution of huge algorithmically complex calculations. Calculation does not occur in the SAP SCM system but on a SAP liveCache system.

SAP liveCache is holding a huge amount of data in-memory, and in this way is speeding up access to the data and optimizing overall calculation process.

As SAP liveCache is an application that performs huge calculations, the amount and speed of RAM and CPU has a major influence on SAP liveCache performance.

Similarly, for all Azure VM instance types supported by SAP, the VM memory is backed by dedicated physical RAM resources of the hypervisor. No RAM overprovisioning takes place.

Due to the fact that you there is no overprovisioning of RAM and CPU, you obtain the best application CPU and RAM performance. 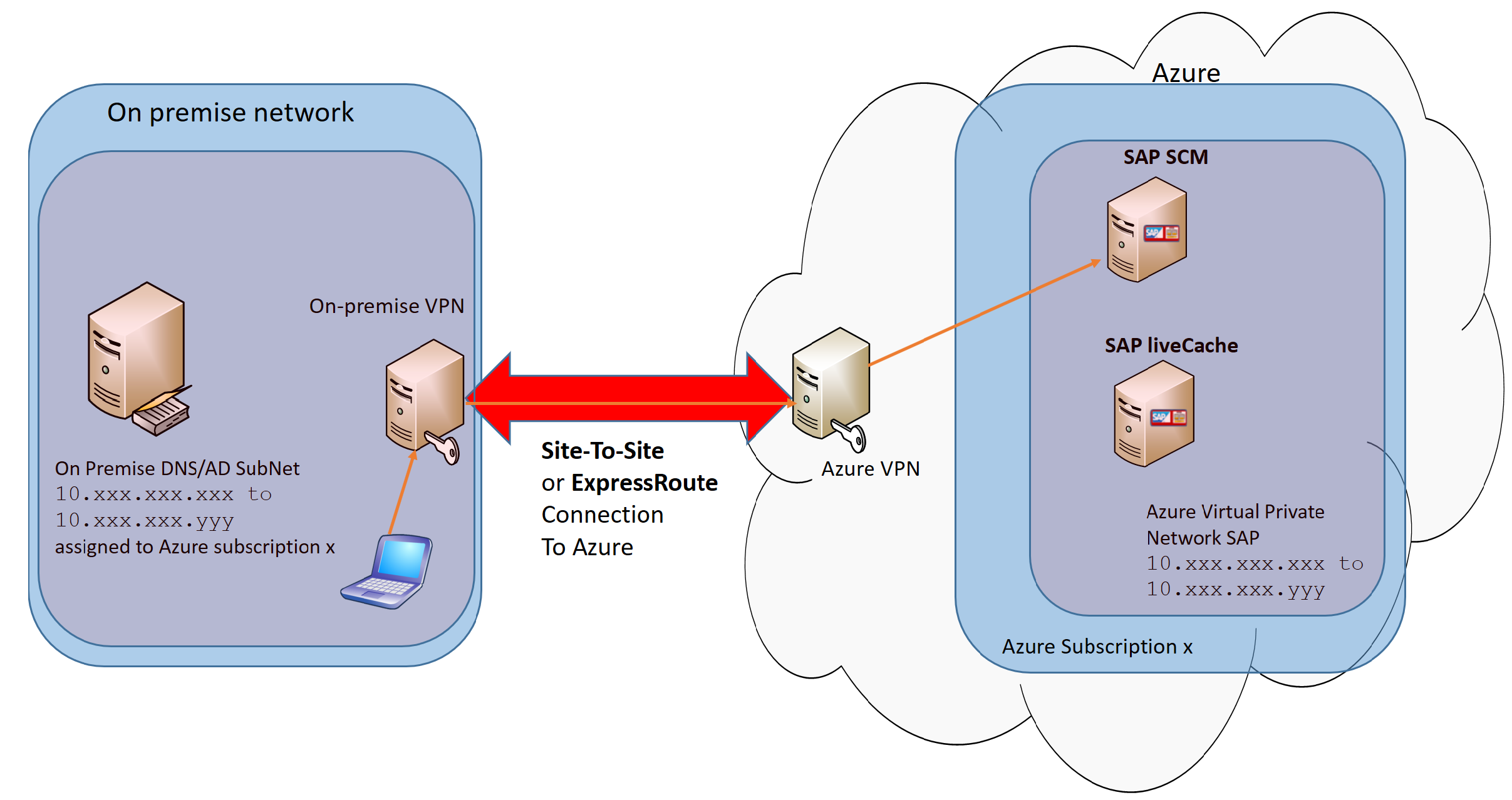 Figure 1: SAP liveCache has to run on an dedicated Azure VM

Although SAP SCM is a SAP NetWeaver-based product that can use any supported database, SAP liveCache is based exclusively on SAP MaxDB technology.

The minimum supported version of SAP liveCache in Azure is 7.9.

The SAP Content Server is a separate, server-based component to store content such as electronic documents originating from different formats. 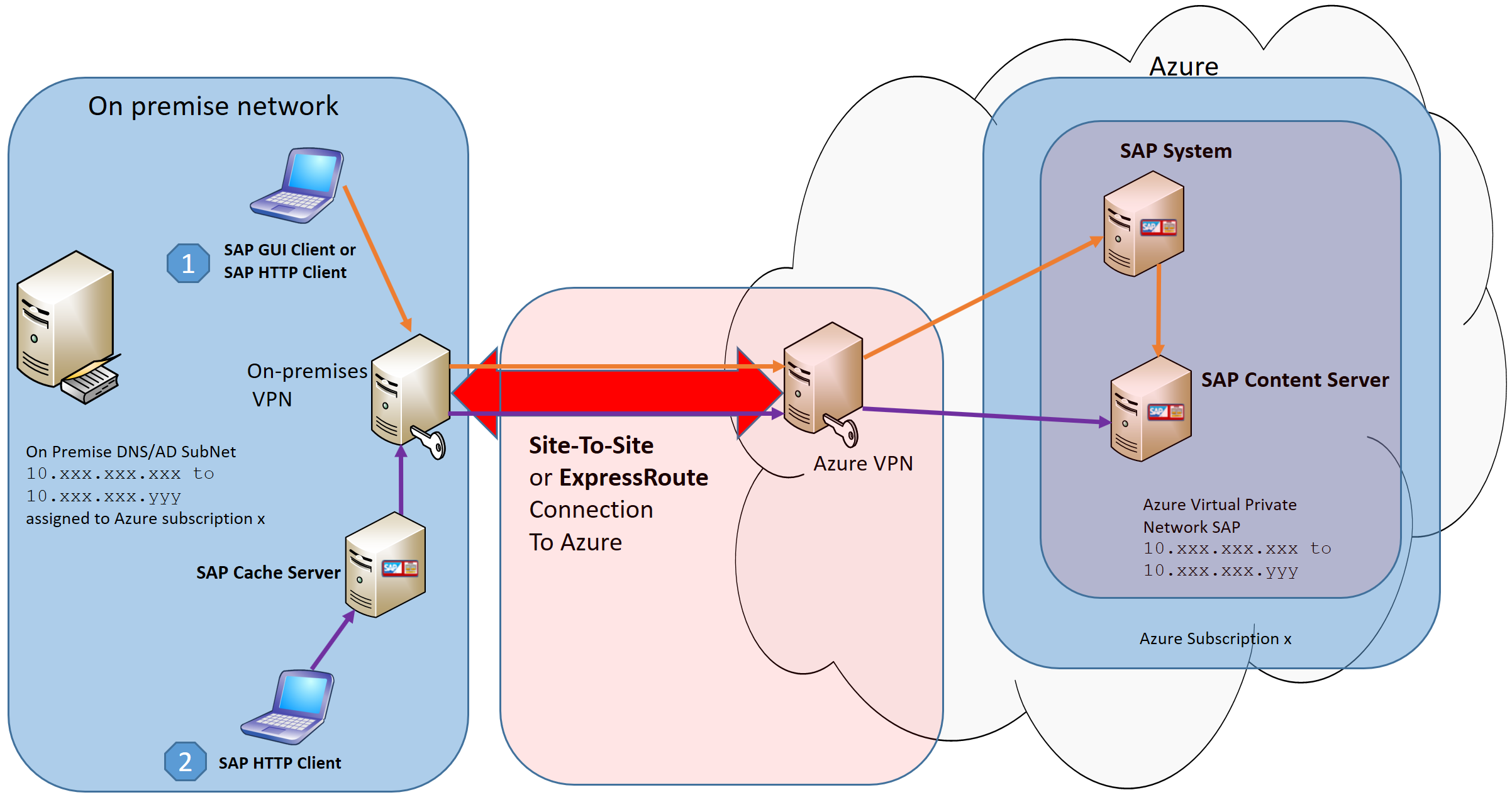 SAP Content Server in Azureversion issupported with version 6.50 (and higher) , running on Microsoft IIS (Internet Information Server) version 8.0 (and higher). If youchoose to store the documents in the SAP MaxDB database, you have to use SAP MaxDB version 7.9.

You can find more details on SAP MaxDB for SAP NetWeaver, SAP liveCache, and SAP Content Server in the SAP DBMS in Azure Deployment Guide