In the June Challenges, LitDev included a great Graphics Challenge:

And the challenge began!

Coding Cat started us off on June 1st:

I love the graphics challenge. It turns out I wrote a double spiral program as one of my first forays into Small Basic. :-)

The thickness of the line, and angle of the turns are chosen at random at the start of each spiral.

Next came a version from Pappa Lapub:

Then LitDev entered the fray:

This later reminded Mr. Monkeyboy of yarn and a slide ruler:

I did something similar with yarn and cardboard and elmers glue in the 7th grade. Won the art class art project "challenge". Back then a PC was an abacus or slide rule.

Slide rule image. I believe the Smithsonian Institution has some of these. 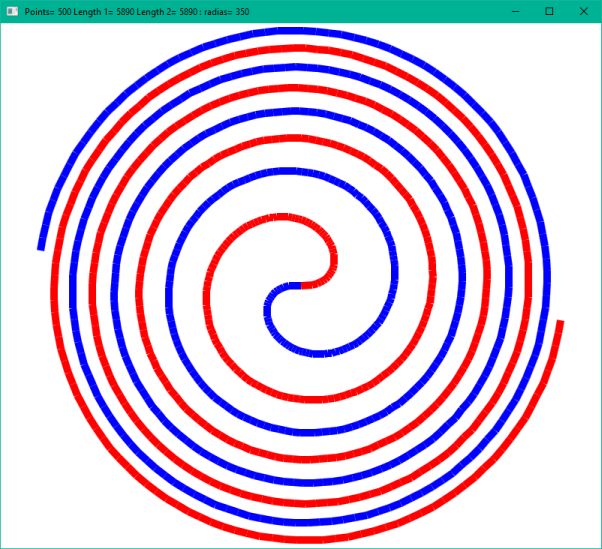 And all those contributions were on June 1st!

Then, on June 2nd, YLed contributed a spiral:

could not resist... me too, so

i took the litdev spiral version and added some modifications:

But YLed was not done:

but I feel faint!! 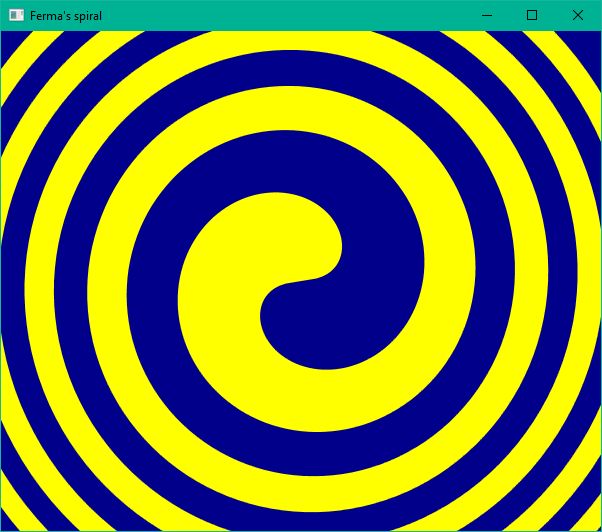 Then YLed unleashed the rainbow:

Yled also returned with a Turtle-tastic version of a rainbow spiral:

Here is MY version of the spiral challenge :  PROGRAM :  PND589

it's a very Small code,

And all that was on the second day of June! Next spiral was on June 11th...

This is another rainbow spiral: BDX376.

So there you go! That's a whole lot of June Spirals! And guess what! That was only part of the June challenges thread! Read the whole thing here:

Have a day! Not just any day... have a small and basic one!