Want to migrate a TFVC Team Project to GIT, along with history? It's simple!

Follow the blog to get step by step procedure on how to do it.

1. You need to have GIT installed on your machine.

2. You need to have contents of git-tf. (You can set the environment variables)

1. Create a new Team Project with GIT as version control. 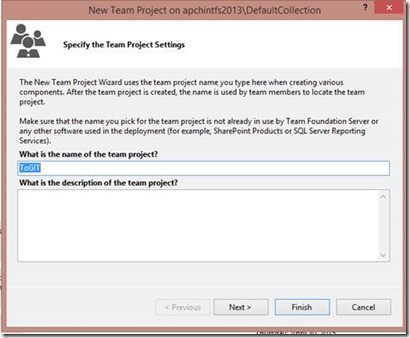 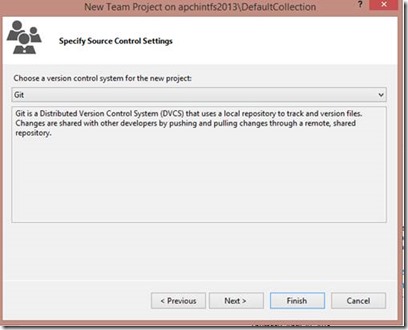 2. If you haven't set the environment variables for git-tf, navigate to the path where you have git-tf downloaded and extracted.

Open a Command Prompt and run the below command:

--deep : Flag used to clone each TFS change-set for the specified path into the new Git repo

3. After running the clone command, you'll have all the projects downloaded in your local machine from TFVC Team Project,

now you need to push it to the GIT repository.

Before anything is pushed ToGit team Project web access will look as below.

4. Open the GIT BASH when you would get after installing as mentioned in Step 1.

Navigate to the path where you had cloned the TFVC team project (refer above command).

As soon as you go to the repository, you'll see a MASTER branch appear in the command prompt.

This is a que that it is a GIT repository now.

Give in the Username and Password with which you authenticate on On-Premise TFS.

(If you are using VSO account, you need to give Alternate Credentials instead)

Now, if you navigate to your GIT Team Project, you should be able to see all the projects along with the change-set history.