When dealing with numeric values, there are six major items to pay attention to:

Table 1: Digits used for a variety of scripts.

Note how some scripts have one more digit than Latin or Arabic. This represents the number 10. 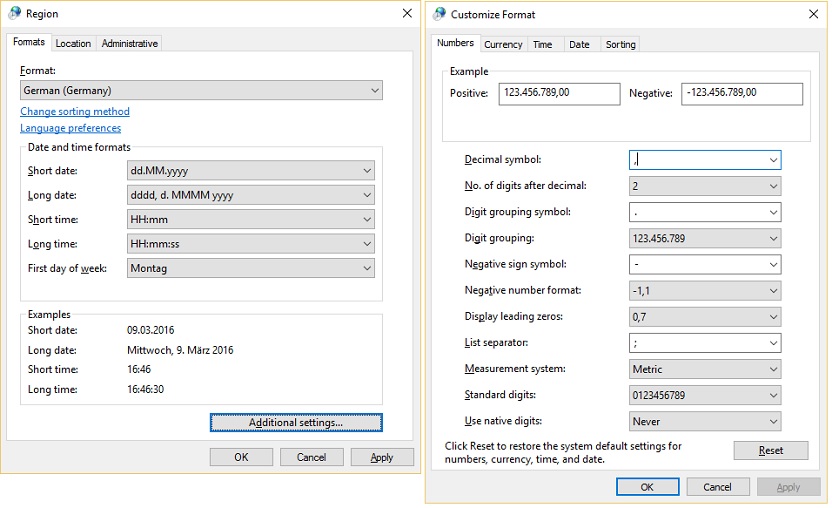 In addition to in-line numbers, there may be additional systems used for numbered lists. Examples include Roman numerals for many locales and Iroha for Japan.

See more info in the below links: