The 2016 Grammy Awards are next week, and while many are recognizing achievements in the music industry, developers are embracing Windows 10 to launch music apps so audiences all over the world can explore music in new ways.

Two key apps in this space using Microsoft’s technology to create engaging experiences are Figure, designed by the Swedish firm Propellerheads, and Shazam, the well-known music-recognition app created by Shazam Entertainment Ltd.  I’d like to share how these two companies are leveraging our Windows tools for premier experiences and what the developers envision the future of audio apps looking (or sounding) like.

Figure, an app that allows everyone from hobbyists to professionals (like will.i.am and the Swedish Familia) to compose their own music, was named the iOS App of the Year by Apple when it launched on iOS in 2012.  While successful, Figure was looking to expand its reach onto other platforms.  Since it launched on Windows 10 in early December, the free app has been downloaded millions of times. 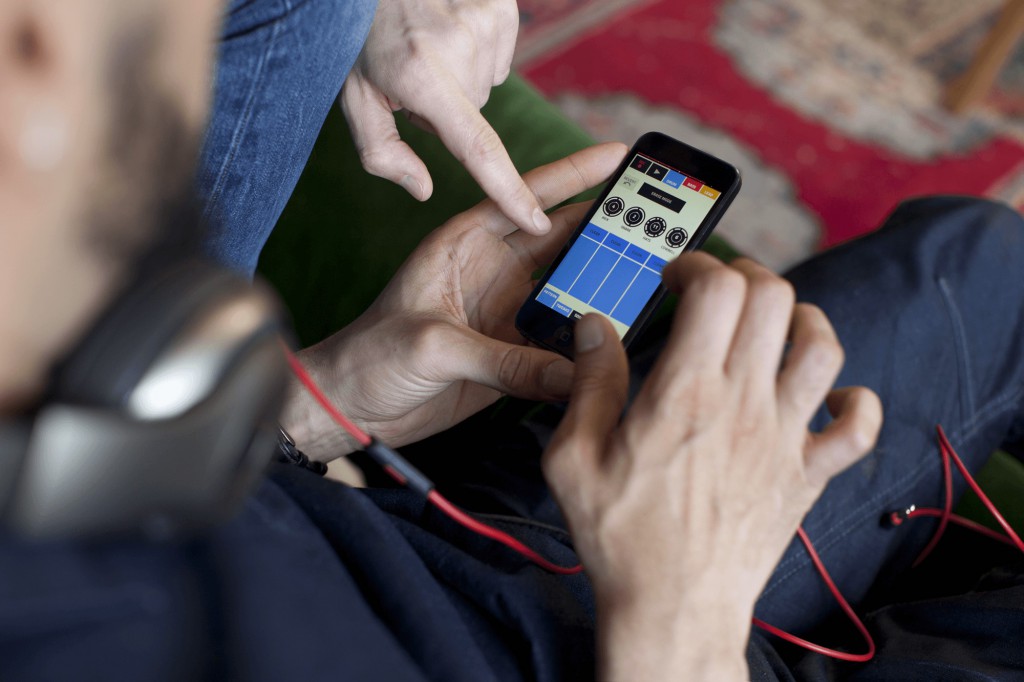 Through the use of Figure, the user can make music in seconds by controlling the drums, bass and lead synth while mixing beats.  Figure uses Windows 10’s new audio drivers for a real-time music experience that replicates the sense of playing an instrument and mixing on a soundboard for sound that’s easy to create.  The experience stands out in its requirement of very low touch to sound latency, and with Window 10’s new audio drivers, Microsoft competes with the industry leaders for a great user experience.  Given its popularity, Propellerheads has localized the app in Chinese, Japanese, Russian, German, French, Spanish, Brazilian and Portuguese.

Leo Nathorst-Böös, product manager at Propellerheads, says, “With Windows 10’s new audio drivers and built-in audio enhancements, we can reach the enormous Windows audience base.  Android doesn’t yet support the audio capabilities apps like ours require and we’re excited that Microsoft is thinking about the needs of music app developers.” Music app developers launching their apps on Windows 10 are not only reaching a larger audience (Shazam is used by more than 120 million people each month); they are also innovating to help people discover, save, share, and buy great content on TV, radio, movie screens, and in retail.

Piotr Bar, product manager at Shazam, says, “By using Windows 10 Live Tiles, we can engage our users more deeply by showing them their recent music discoveries.  Users can also ask Cortana to ‘Shazam this song,’ which opens our app and starts recognition.  This means users can recognize music without pressing a single button.” 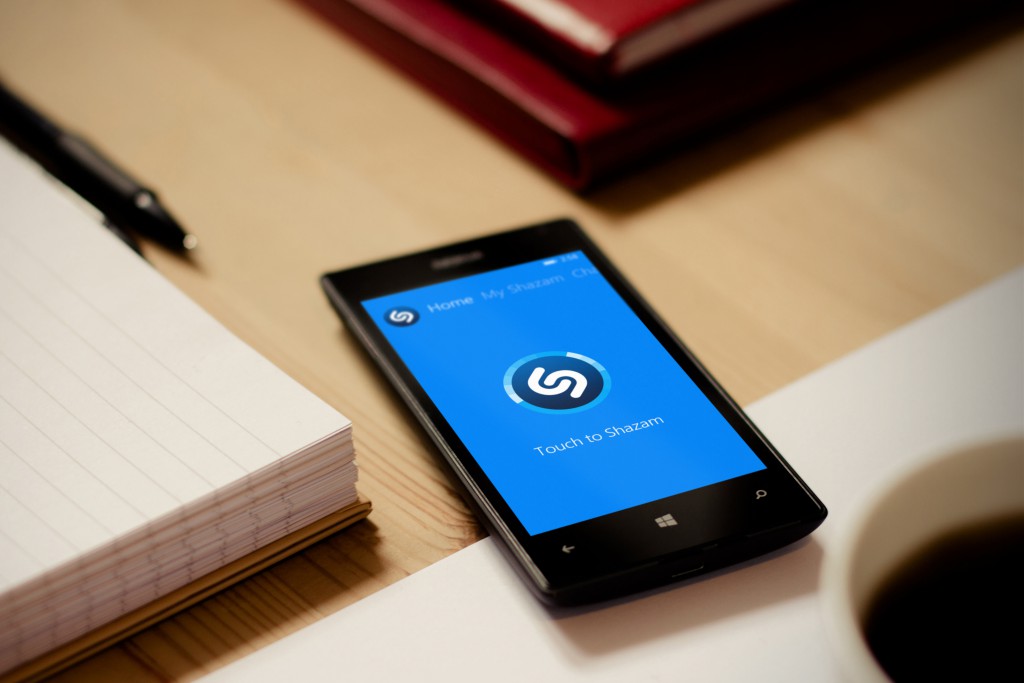 When Propellerheads decided to develop for Windows 10, the firm discovered that the XAML Designer made UX development easy.  “Developers were pleased to find that Windows 10’s visual designer keeps the integrity and formatting of code written manually,” says Nathorst-Böös.  “Being able to write a retained-mode app on a modern platform like [the] Universal Windows Platform (UWP) that takes care of all [of the] heavy lifting substantially boosts productivity.”

Propellerheads developers also relied on Visual Studio’s profiling tools to create Figure’s smooth graphics and audio experience.  And best of all, Windows, unlike iOS, allowed them to publish a nearly identical codebase to both mobile and desktop platforms.  “Having a development environment with a touch screen makes all the difference,” adds Nathorst-Böös.  Similarly, Bar observed that Shazam engineers utilized the UWP model with ease, since they were able to use a universal binary to produce both mobile and desktop versions of their free app.

Shazam deploys distinct native code across multiple mobile platforms, but on Windows, they used the hosted web app model.  “It allowed us to quickly get to market on multiple browsers using a single, portable implementation.  We deployed a fully web-based UI that felt native and lightweight at the same time, and we were still able to access the functionality of Cortana and Live Tiles,” says Bar.

In addition to Windows 10, Propellerheads leverages Microsoft Azure to perform many tasks, among them, collecting statistics to help refine future offerings.  Nathorst-Böös says, “The company aims to create tight build-measure-learn loops during software development, using feedback to respond swiftly to user expectations.  Currently, we are using Azure services as a backend not only for Windows apps, but also for our Apple-targeted products as it provides us with the cross-platform capabilities we need.”

The Future of App Design

Windows 10 helped the developers behind Figure and Shazam launch innovative apps through its easy to use tools and ability to scale, but what are the possibilities for impending audio apps? Nathorst-Böös envisions a future in which music apps use HoloLens.  “It would be intriguing to revolutionize music creation by utilizing mixed reality,” he says.  “HoloLens makes possible a little-known immersive 3D audio experience that could completely change how people create new music.”

With the current capabilities of Windows 10 and HoloLens, the future is bright for developers looking to create and port apps.   Microsoft offers a variety of tools and continues to set the stage for the sweet sound of delivering a premier experience.

Get the tools you need to build your app by downloading the Windows 10 SDK or enroll in courses from the Microsoft Virtual Academy to learn how Microsoft technologies can take your app development projects to the next level.